Home Featured DRONES: HOW ARE AIRPORTS WORLDWIDE COUNTERING THIS THREAT? 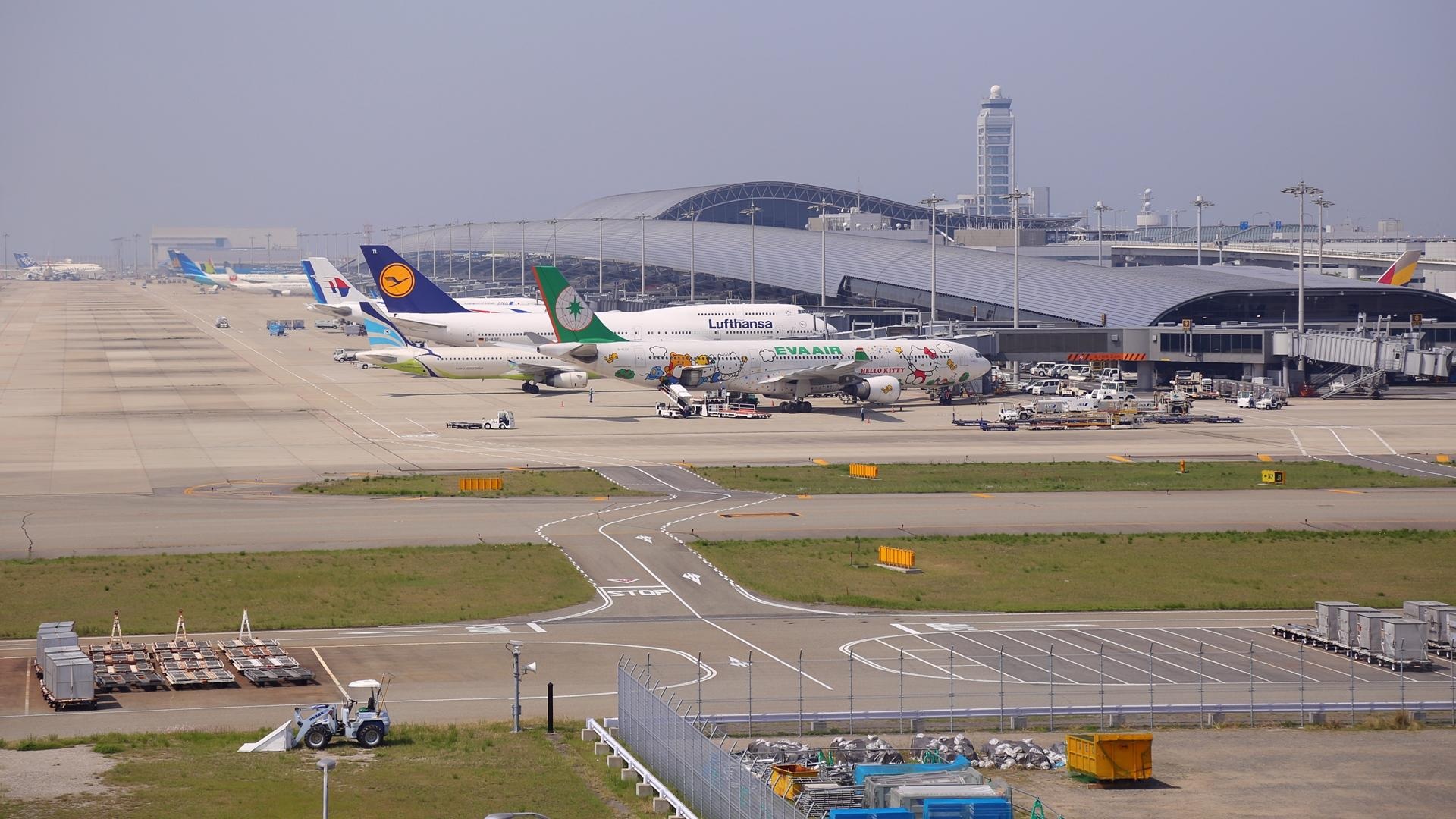 Drones are the common name used to refer to unmanned aerial vehicles that are remotely controlled or autonomously piloted. They come in diverse shapes and sizes, from small insect-like types to big ones that could weigh several tones. Drones are a game-changing technology that has transformed media, entertainment, and commercial industries, and future opportunities in this field are limitless. Around a decade back, drones were only restricted to specific authorities such as the military police. But these days, many sectors have started using drones for different purposes, for instance, to deliver goods. It was approximated that more than two million drones would be in use in the US by the year 2020.

However, drones are a threat to the security, safety, and privacy of our society. Many drone-related incidents have frequently been reported to be interfering with critical infrastructure, especially around airports. The United Nations Security Council says that the technological evolution and increased accessibility to drones have led to increased malicious activities such as terrorism and organized crime groups who use drones for spying purposes. That brings the need to detect and disable rogue drones.

Since 2016, airfields across the world have experienced many security incidents involving drones. According to Omar Kaddouha, an airport and airline security specialist currently based at Beirut International Airport, Lebanon, as Directorate General of Civil Aviation, drones pose a potentially dangerous threat to aviation activities. The biggest problem with drones operated near airports is the possible collision with human-crewed aircrafts, a severe human threat. According to UK research, a 4kg drone can smash a helicopter’s windscreen, while a 2kg one can break a passenger’s jet windscreen. Although cheap drones cannot stay airborne for half an hour, advanced ones can remain airborne for hours.

Following that, whenever an unauthorized drone is spotted in an airport’s vicinity or slightly close to the airport’s security perimeter, the whole airport may need to be closed for security reasons. That results in time delays, unnecessary costs, and a negative reputation for the airport, airline, and the civil aviation authority. That presents the need for airports to deal with the threat of drones to protect their critical infrastructure. That has resulted in the establishment of academic research, and commercial applications since countering a drone is a complicated process that requires advanced technology, for instance, sensors and human interaction. Let’s look at some of the ways airports worldwide are dealing with the threat of drones.

In many countries, they have initiated legislation processes to regulate the use of drones hence controlling their effects on airports and people’s lives, specifically safety, security, and privacy.

Geo-fencing is creating virtual fences in critical areas such as airports to keep drones away. That way, the fenced area is labeled a no-fly zone to drones. Such a preventive measure can deter drone operators from flying in a restricted area, whether by ignorance or a mistake. Plus, geofencing can regularly be updated to include new or temporarily restricted zones.

As drones become widespread and more powerful, airports may be at risk of drone related incidents if they don’t implement restriction measures. Airports should collaborate with official security services, the military, and industry partners to counter drones’ threat in the future.