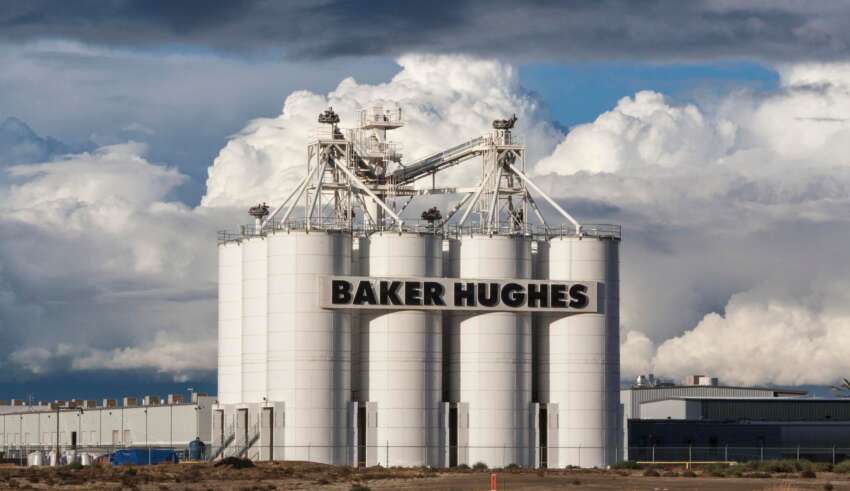 U.S. oilfield services company Baker Hughes has paused new investments in Russia, it said in a statement Saturday, a day after its two biggest competitors said they were doing so in the wake of Russia’s invasion of Ukraine.

Baker Hughes, which generates up to 5% of total sales from Russia, said its board greenlit the decision earlier in the week, but it will continue with current contracts in Russia.

Houston-based Halliburton, which generates around 2% of total sales from Russia, said on Friday that it had suspended future work in Russia and would scale back its remaining operations there, weeks after it paused providing sanctioned parts and products to the country.

Houston-based Schlumberger said Friday it had ceased new investment in Russia and paused sending technology to its Russian operations.

Major oil production companies ExxonMobil, BP and Shell have distanced themselves from Russia after its attack on Ukraine. The United States and the European Union have imposed sanctions on Russia that block providing oil technology to Russia or importing its energy products, and the U.S. has banned imports of Russian oil and gas. Foreign technology and equipment are crucial for Russia’s oil industry to sustain its domestic output. Russia, one of the largest oil and gas producers in the world, exported 8 million barrels per day of oil and products in January.