Home Industry What If Star Trek’s Replicator Was a Real Thing? 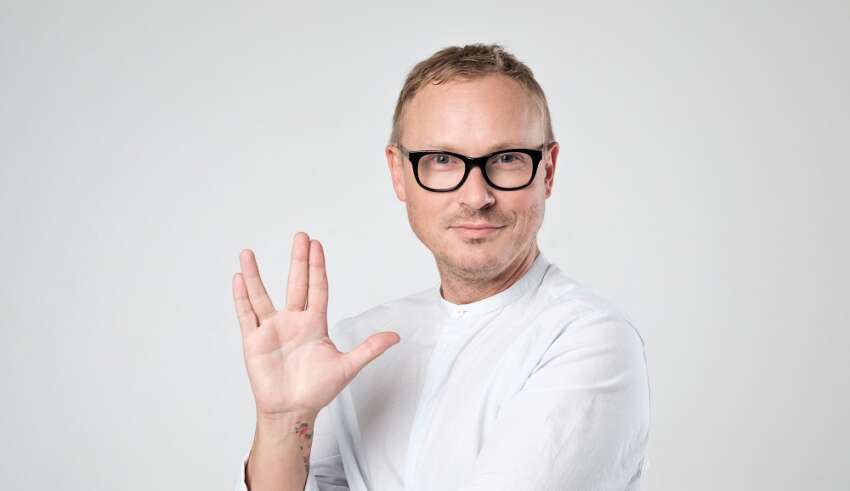 Die-hard Star Trek fans are aware of a futuristic technology known as the ‘replicator’. In its earliest iterations, the replicator was little more than a machine that synthesized food from molecules stored in a ship’s data bank. But as the story line and subsequent series evolved, the technology evolved with it. What if the replicator was a real thing in 2021?

Star Trek’s replicator didn’t just produce things by assembling molecules. It also recycled things. For instance, one would replicate a complete meal just by hitting a few buttons. After eating, dishes and utensils would be returned to the replicator where they would be reduced back down to individual molecules stored in the data bank.

For years, debates have occurred among Star Trek fans unable to agree on the ultimate limits of the replicator. Some believe the technology was best limited to food synthesis. Others were happy to see that the replicator eventually produced other things. Still others believe that it should be considered limitless with the exception of producing living tissue.

Debates aside, the replicator represents nearly perfect recycling. Its theoretical existence rests on the idea that matter and energy are interchangeable. Because neither can be completely destroyed, energy can be transferred into matter and vice-versa. That much is not sci-fi fantasy. Physics has proved it true.

Knowing this, it is theoretically possible to take any piece of matter and break it down into molecular energy. Store those molecules as long as you need to. Then reassemble them at a later date to create another piece of matter. That is the theory behind the replicator. If it actually worked, we could recycle everything. Anything and everything that constitutes matter could be transformed to energy, saved in a molecular state, and used to reconstitute new matter.

Unfortunately, the replicator isn’t real. Furthermore, the technology that makes it work is only theoretical. The realities of modern recycling have more to do with markets and efficiency than transferring matter into energy.

Seraphim Plastics is a Tennessee company that buys commercial plastic waste and transforms it into plastic regrind. They sell the regrind to manufacturers who mix it with virgin plastic to make new products. What Seraphim does is as close to perfect recycling as humanity has ever gotten.

Very little energy is expended to transform scrap plastic into regrind. As such, very little energy is lost. The grinding and shredding processes also produce comparatively little waste. Almost all of what goes into the Seraphim plant comes back out as regrind.

Unlike the replicator however, recycling industrial scrap plastic yields limited results. Recyclers are not breaking plastic down into individual molecules that are stored and reassembled to create new objects later on. Instead, plastics are reduced to regrind and then used to make new plastic items. Recycled plastic is never going to become metal, wood,  concrete, or organic material.

3. Keeping Waste from the Landfill

Companies willing to sell their scrap plastic to recyclers are often motivated by a desire to keep their waste out of landfills. That is not a bad motivation. Seeing the end of the classic landfill may not be practically achievable, but it is still a goal well worth pursuing. That goal would be closer to becoming reality if the replicator were a real thing. But since it’s not, we have to recycle as best we can and accept the fact that the rest must be discarded.

Star Trek’s replicator is one of those futuristic technologies we can only dream about. Will it someday be real? Nobody knows. But it’s still nice to dream.