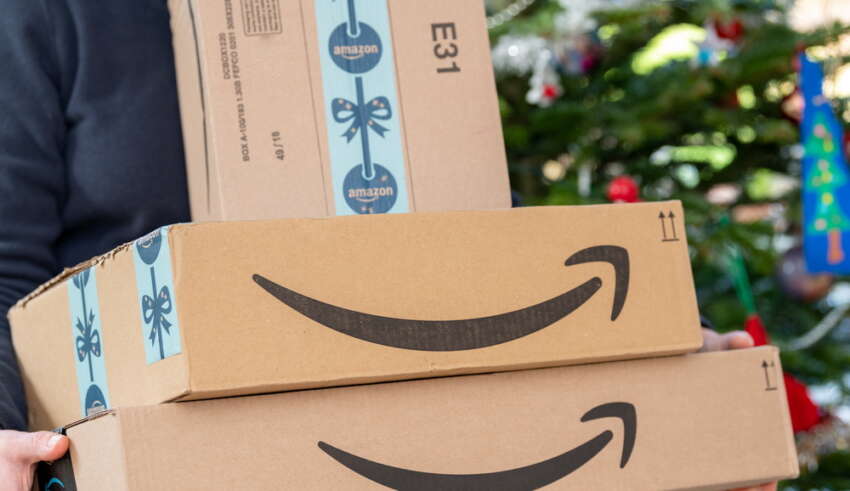 Amazon surprised a lot of people when it announced an end to marijuana drug testing for most positions. That announcement was made in June 2021. Now, the world’s largest online retailer says it intends to reverse previous disciplinary action against former employees who tested positive for THC. Those employees will have their hiring eligibility restored.

The decision is the latest move by Amazon to show its support for federal marijuana decriminalization. Amazon is now on record as saying it supports decriminalization. How that would affect local delivery drivers and interstate truck drivers remains to be seen. Any move to decriminalize marijuana would most certainly have to include provisions to regulate professional driving – similar to how alcohol use is regulated.

All of that may have to wait until 2022, or later. It doesn’t appear as though Democrat Senator Chuck Schumer is going to be able to keep his promise to get a decriminalization bill to the floor in 2021. If he does not get it this year, there is a good chance he will not get it next year, either.

Getting Their Old Jobs Back

Getting back to Amazon, employees testing positive for THC prior to the June 2021 announcement face disciplinary action. In some cases, they faced termination. Amazon’s change of heart means they could potentially get their old jobs back. Would they want them? Only they know for sure. Hopefully, most of them have found other jobs in the meantime.

Amazon’s new position on marijuana is identical to its position on alcohol. As long as it doesn’t inhibit an employee’s workplace performance, everything is fine. Disciplinary action can still be taken if an employee is unproductive or creates an unsafe work environment for themself or others.

Commonsense would seem to dictate that local delivery drivers will not be able to use cannabis while working. If they show up for work under the influence, they will not be allowed to drive that day. Hopefully, repeated offenses would eventually result in disciplinary action. The last thing Amazon needs is an army of drivers taking to the roads stoned.

Amazon’s latest move underscores the fact that private employers enjoy a lot of discretion when it comes to marijuana use. In Utah for example, where cannabis is approved only for medical use, employers still have the right to test employees for THC. They have the right to discipline those who test positive.

Would Utah still allow disciplinary action if marijuana were ever decriminalized at the federal level? It is hard to say, at least according to the people who at Utah Marijuana. State lawmakers are fairly conservative. They might resist any attempts to encourage additional marijuana use in the state.

Employers in states with recreational marijuana programs could be more likely to follow Amazon’s lead should Washington remove marijuana from the list of Schedule I controlled substances. They might be more inclined to treat marijuana like alcohol. But again, this is all speculation. None of this will matter if Washington doesn’t make a move.

The move to stop testing for THC was a brilliant one by Amazon. What amounts to a ‘don’t ask, don’t tell’ policy gives Amazon access to a larger pool of potential job candidates. In fact, that’s one of the reasons they decided to stop testing.

Not testing makes it easier to fill vacant positions. And with the labor shortage such as it is, expanding the pool of potential candidates only helps HR managers get more people on the job. Let us just hope that not testing doesn’t blow up in their faces.

6+ Ways to Grow Your SaaS Revenue

There are a lot of ways to grow revenue for a SaaS company. But, not all of them will work…